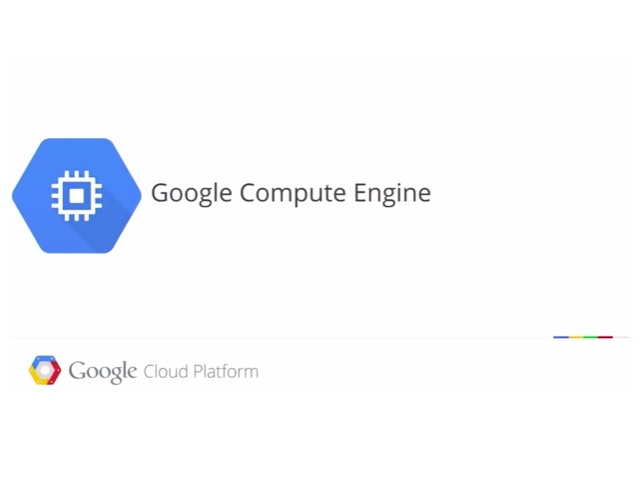 Google has made its Google Compute Engine generally available after running it in preview mode for nearly one and a half years. With the GA Google has also announced reduction in pricing as well as support for a range of new operating systems.

GCE has been developed on top of the vast infrastructure that Google manages and uses to run its own services including the search engine. Google claims that the Compute Engine is available 24×7 with a 99.5 percent SLA for mission-critical workloads.

Google has announced support for a range of Linux distributions including SELinux, CoreOS, Red Hat Enterprise Linux, SUSE and FreeBSD as well as other kernel and software including FOG, xfs and aufs. Along with support for new OS, Google has also announced new 16-core instances providing even âgreater computational power and memory for applications that range from silicon simulation to running high-scale NoSQL databases.â These instances will be in limited preview for now.

With GA, Google has announced support for Docker, which is a tool used to creating virtual containers from any application. Developers can build and test applications from their laptops and once satisfied, move the container to the production server for development. Beyond that Google has announced price reduction for its Persistent Disk service by as much as 60 percent per Gigabyte while also reducing the prices for Standard Instances by 10 percent.

Google, by taking the service out of preview and making it generally available, sends out a signal that Compute Engine wonât meet the same fate as its other services including Google Reader and Google Wave.

GCE is definitely no match for Amazon EC2, but with commercial availability and support for applications with high demands, Google does provide a second option of sorts to developers before they opt for Amazon EC2 right away.