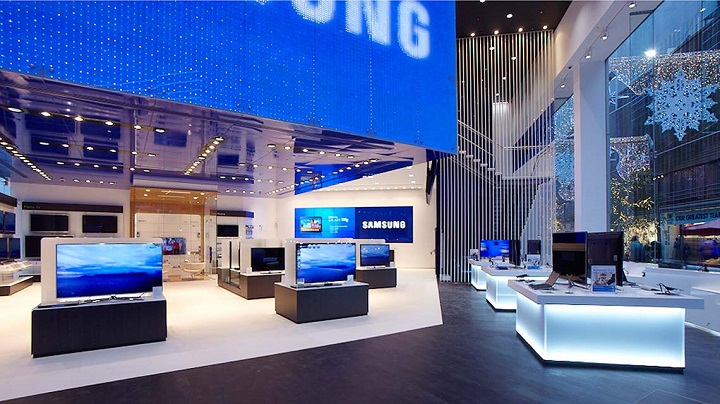 Samsung is allegedly shipping notebooks and laptops with a custom software updater that disables Windows Updates without users consent leaving them unsecured, it has been revealed.

Microsoft support engineer, Patrick Barker, was the one who, while analyzing a userâs system registry, discovered that Samsungâs SW Update tool used a program called âDisable_Windowsupdate.exeâ to intentionally disable Microsoftâs built in update system for Windows. He found that attempting to re-enable Windows Update didnât help, as Samsungâs software would simply disable the Microsoft update tool again upon rebooting.

Samsung’s software is an OEM updating tool that updates the system’s drivers and keeps third-party utilities (bloatware) installed, while the Windows update in question is responsible for delivering bug fixes, driver updates, program updates and crucial security patches for Microsoftâs operating system. The updateâs absence will leave holes discovered in Windows unfixed and as a result the systems would become vulnerable to attack by cyber criminals, viruses and hacking.

Barker has documented his discovery in his own blog.

“Windows Update remains a critical component of our security commitment to our customers. We do not recommend disabling or modifying Windows Update in any way as this could expose a customer to increased security risks. We are in contact with Samsung to address this issue,” a Microsoft spokesperson told Venture Beat.

In response, Samsung has denied all the claims saying that its system is designed to give customers choice over when updates are installed, rather than being forced upon them.

âIt is not true that we are blocking a Windows 8.1 operating system update on our computers. As part of our commitment to consumer satisfaction, we are providing our users with the option to choose if and when they want to update the Windows software on their products.

âWe take product security very seriously and we encourage any Samsung customer with product questions or concerns to contact us directly at 1-800-SAMSUNG.â