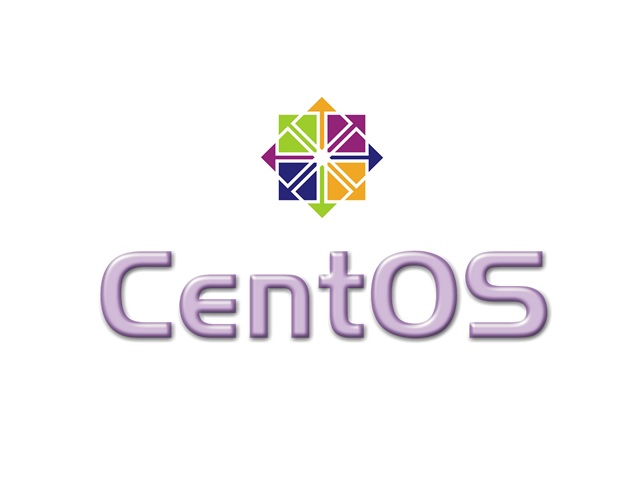 CentOS project team has released version 6.5 of CentOS Enterprise Linux for both 32-bit and 64-bit architectures marking the fifth release in the 6.x series.

Some of the new features in CentOS 6.5 include full support for Precision Time Protocol; updated version 1.0.1 of OpenSSL; support for TLS 1.1 and 1.2 in both SSL and NSS; new features in KVM including read-only support of VMDK- and VHDX-Files, CPU hot plugging, and updated virt-v2v-/virt-p2v-conversion tools; updated Hyper-V and VMware drivers; LibreOffice version 4.0.4; and Evolution version 2.32 among others.

Based on the upstream Red Hat Enterprise Linux (EL) 6.5, the CentOS 6.5 combines packages from all variants.

“There are many fundamental changes in this release, compared with the past CentOS-6 releases, and we highly recommend everyone stufy the Release Notes as well as the upstream Techical Notes about the changes and how they might impact your installation”, reads the release announcement.