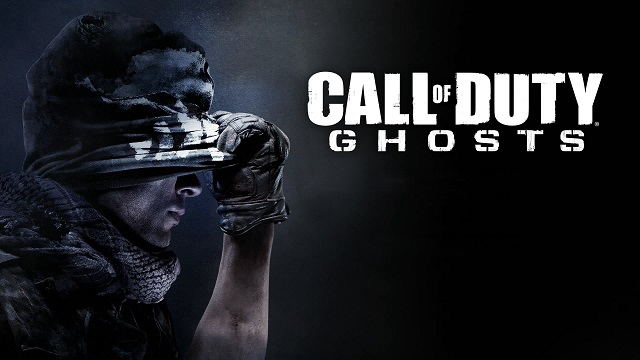 Call of Duty: Ghosts has managed to top the UK all format charts again leapfrogging FIFA 14, which has now moved to second position.

The launch of PlayStation 4 during last week and the ongoing sales of Xbox One have been primarily responsible for the sales boost and the top position in GFK Chart-Track. Battlefield 4 has managed to retain third position, but Assassin’s Creed IV: Black Flag has dropped one position to fifth.

Killzone: Shadow Fall entered the charts at fourth position failing to break into the top 3, while LEGO Marvel Super Heroes retained its sixth position. Some of the other titles in the top 10 list are Grand Theft Auto V at seventh, Need for Speed: Rivals at eight, Just Dance 2014 at ninth and Batman: Arkham Origins at tenth.

After managing to ship over $1 billion worth of copies to retailers in the first 24 hours, Call of Duty: Ghosts see some initial rounds of complaints and issues. Infinity Ward announced a companion app for the game providing second screen functions. Infinity Ward turned its attention to bug fixes and improvements and has recently announced a title update for Xbox 360 bringing in stability and additional fixes.