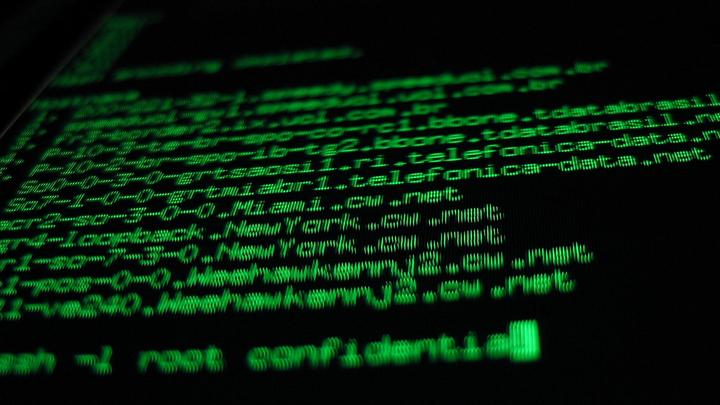 Microsoft has announced it is working to ship Windows 10 developer tools for Visual Studio 2015 along with Windows 10 release, which is scheduled for July 29, to allow developers to build Universal Windows Platform (UWP) Apps and submit them to the Windows Store.

âStarting this month, we will release previews of the Windows 10 SDK more often to our Windows Insiders,â Microsoftâs Adam Denning noted in a new post to the Building Apps for Windows blog.

Microsoft said by aligning the SDK with build releases it wants to ensure that apps created with the SDK will be able to access the very latest Windows 10 features and APIs.

âOur goal is to release a Windows 10 SDK preview that corresponds to OS [builds] delivered through the Windows 10 Insider Preview Fast Ring. As part of these preview releases, we will also release a matching version of the Windows 10 Mobile emulator. While weâll do our best to align with the OS release schedule, it is possible that not every OS release will bring an updated SDK,â the blog post read.

âEach preview SDK release installs side by side of the official Windows 10 tooling for Visual Studio 2015. This allows you to install each preview release of the SDK and emulator with previously-installed SDKs and emulators on the Windows 10 SDK; allowing you to manage which OS version (released or preview) you want to develop and test your app against.â

Microsoft has also made information available about the four Universal Windows Platform Bridges that were announced at Build 2015. These bridge technologies, which are aimed at getting more apps in the new Windows 10 store, include-

Microsoft said it will âgo into more detail on how each bridge can be used for getting your app on [Windows 10] â¦ over the summer.â So far, only Project Westminster is available.