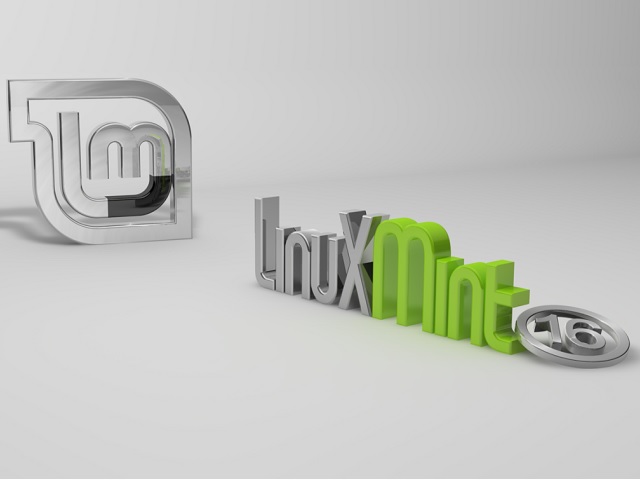 The team took 6 months to work on the Linux Mint 16 Petra and is basically an incremental development over the latest and greatest Linux open source technologies. Some of the improvements in Linux Mint 16 are related to Login Screen, USB Stick support, software manager, performance, artwork and system improvements, and improvement to the main components.