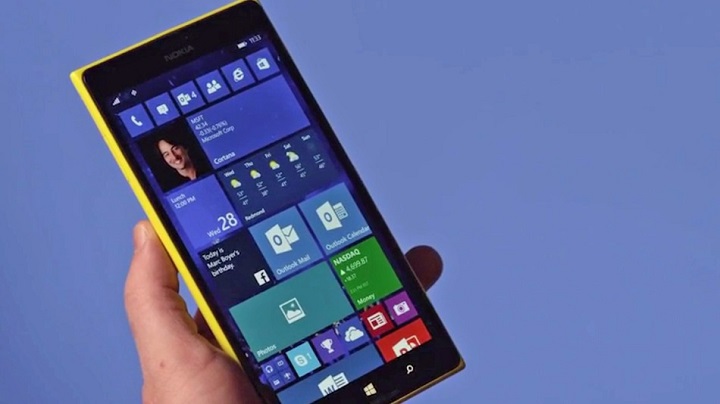 Microsoft has started rolling out Windows 10 Mobile Technical Preview Build 10136 via the “Insider Fast Configuration” and comes with improvements to Cortana, photos and camera, and one hand user and a number of fixes for pending issues.

According to Microsoft, users who wish to upgrade to build 10136 need to keep a couple of things in mind. First and foremost is the upgrade path. Users should be running Windows Phone 8.1 on their phones and should have opted in to the Windows Insider Fast ring.

This means that those who are currently running Windows 10 Mobile TP build 10080 won’t be able to upgrade directly as there is a bug affecting upgrades from that particular version. So, if you wish to install build 10136, you need to first go back to Windows Phone 8.1 via the Windows Phone Recovery Tool, then go to the Windows Insider app and select Insider Fast again.

“We know this is a little bit painful but we didnât want to make you wait any longer to get a new build and decided not to hold for those migration issues to be fixed”, notes Microsoft.

[Read: Microsoft Windows 10 will only be free for genuine Windows 7, Windows 8.1 users]

Those who don’t intend to flash back to Windows 8.1 donât have to do anything. They won’t be offered build 10136, but their phones will still be configured for the next one, and Microsoft says that they expect the next build to have the migration issue fixed so users will be able to upgrade directly.

Some of the fixes in build 10136 include fix for MMS issue, issues where touch stopped responding on the Lock screen preventing users from swiping up to unlock your phone; visual glitches in Action Center; People app font issue among other things.

The improvements include transparent PIN pad; fonts, icons, layout, and the UX improvements; ability to quickly âjumpâ to photos that may have been captured months ago; double-tap to zoom on a photo; one-handed use whereby if you press the start button for a while the screen will slide down allowing you to reach the top of the screen; dark theme colors to Cortanaâs UI; inline answers for questions on weather, currency information, stock quotes and more.