Nokia returning to mobile phone business; will design, not manufacture, them 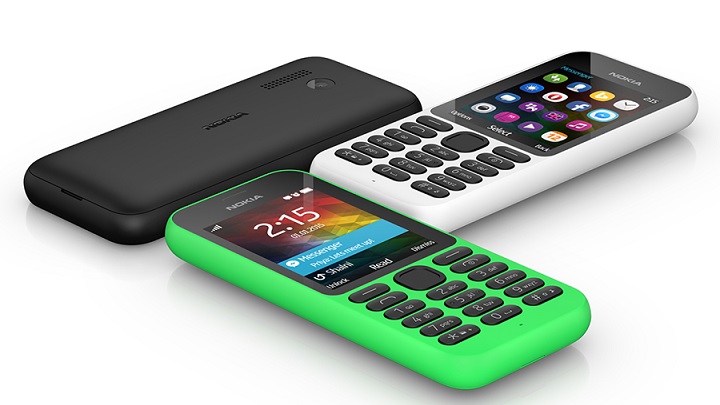 It’s official! Nokia is returning to the mobile phone business in 2016 according to company’s CEO Rajeev Suri and this development will literally see the Finnish networking giant bringing back its phones from the grave.

Suri told German language Manager Magazin (Google Translated version here) that the company is looking for suitable partners. Nokia isn’t going to bring back any of the phones and services it sold to Microsoft, but the company will be designing the phones and then licensing those designs to manufacturing partners who will in turn make them and sell them under Nokia brand.

Nokia’s decision of targeting year 2016 as its reentry in the mobile phone market is guided by a stipulation in its agreement with Microsoft when it sold its mobile business. Further, the company has been a leader in the mobile phone market for years and has even produced some of the best feature phones and smartphones ever – an asset that it will be banking on this time around as well.

There is no word on whether Nokia will be coming up with its own mobile platform or go for one of the platforms already out there – i.e. Android – but we believe it will most likely go for a third-party platform saving it from the task of reinventing the wheel.

Nokia’s reentry plans weren’t unexpected as there were reports that the company is planning to step back into the handset business. In late 2014, Nokia Technologies President Ramzi Haidamus said there was value in designing and licensing handsets.

Then, in April earlier this year, Re/code claimed that Nokia was already pushing ahead with the plan and even going so far as to start designing products for next year.