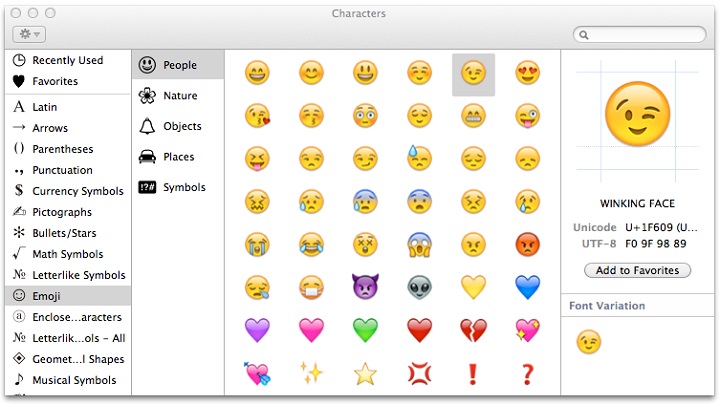 Intelligent Environments, a British start-up, has pegged emoji passcodes as more secure and easier to use than traditional passcodes – and has integrated such passocdes in its Android digital banking app enabling customers to log into their banks using four emoji characters, instead of traditional PINs or passwords.

The company says that emoji passcode is mathematically more secure than traditional methods with 480 times more permutations using emojis over traditional four digit passcodes. Further, the company says that emoji passcode prevents hackers from identifying common and easily obtainable numerical passcodes that may include whole or bits of date of birth or a wedding anniversary.

The company, citing a research, says that its emoji security technology is also easier to remember as humans remember pictures better than words. Memory expert Tony Buzan, and inventor of the Mind Map technique, said: âThe Emoji Passcode plays to humansâ extraordinary ability to remember pictures, which is anchored in our evolutionary history. We remember more information when itâs in pictorial form, thatâs why the Emoji Passcode is better than traditional PINs.â

Intelligent Environments launched the feature in response to new research showing Brits find it hard to remember numerical passcodes. According to a survey with over 1,300 respondents in the UK, nearly a third have forgotten their PINs before.

While one in four said they use the same PIN for all their cards. Intelligent Environments is currently in discussion with banks that are considering rolling the technology out to their customers within the next 12 months.

âWeâve had input from lots of millennials when we developed the technology. Whatâs clear is that the younger generation is communicating in new ways,â said David Webber, Manager Director at Intelligent Environments.

âOur research shows 64% of millennials regularly communicate only using emojis. So we decided to reinvent the passcode for a new generation by developing the worldâs first emoji security technology.â