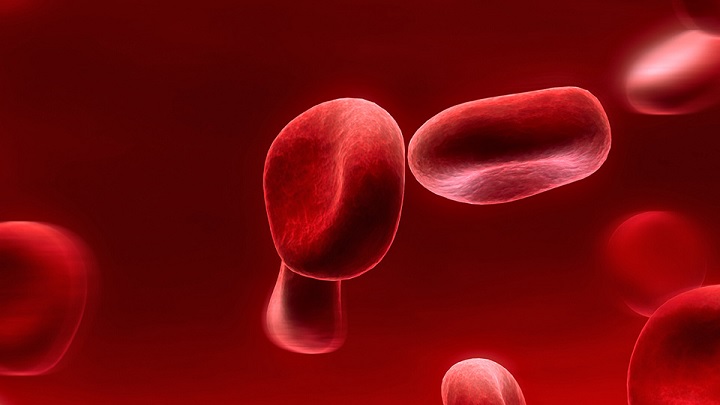 Bluebird Bio has revealed early safety and efficacy data based on long-term follow up of the first patient with severe sickle cell disease (SCD) treated with LentiGlobin BB305 product candidate in the HGB-205 study and from the looks of it the therapy is promising.

The company revealed that the the proportion of anti-sickling hemoglobin being produced by the first-ever patient with severe SCD treated with gene therapy is rising steadily and accounted for 45 per cent of all hemoglobin production (40% HbAT87Q + 5% HbF) at the patientâs six-month visit post-drug product infusion. Bluebird Bio added that this is above the 30 per cent threshold expected to potentially achieve a disease-modifying clinical effect.

The company also revealed that the clinical trial patient had been free of transfusions for more than three months without complications or hospitalizations for SCD-related events post-transplant, and with improvement in hemolysis markers.

Marina Cavazzana, M.D., Ph.D., lead investigator of the HGB-205 study and professor of hematology at Paris Descartes University, who presented the data about the study at the 20th Congress of the European Hematology Association (EHA) in Vienna, Austria revealed that the data looks promising for severe sickle cell disease.

âThe steady rise and high-level of HbAT87Q production in our patient with severe sickle cell disease is cause for optimism as we expect levels of anti-sickling hemoglobin of 30 percent or more could significantly improve and potentially eliminate the serious and life-threatening complications associated with sickle cell diseaseâ, Cavazzana added.

Bluebird bio also announced that the first patient with severe SCD has been infused in the HGB-206 U.S.-based clinical study at the National Institutes of Health Clinical Center in Bethesda, Maryland. HGB-206 is a Phase 1 clinical trial evaluating the safety and efficacy of bluebird bioâs LentiGlobin BB305 product candidate in subjects with severe SCD.