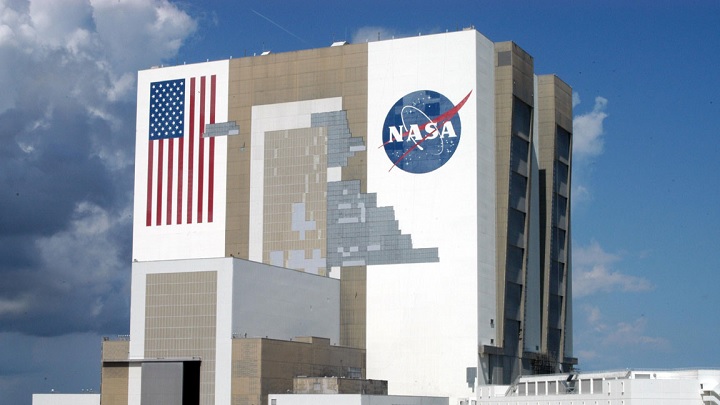 Space videos are always awe-inspiring and despite the ever flowing stream of short space video clips uploaded by astronauts aboard the International Space Station (ISS) on their social media channels, there is always room for more.

To cater to this appetite and hunger for ultra-high definition videos, NASA has uploaded its first ever 4K 60fps space video providing an unprecedented look at what it’s like to live and work aboard the International Space Station.

NASA says on its ReelNASA YouTube channel that ability to record UHD videos is a rather important one as it will enable researchers to acquire high resolution – high frame rate video to provide new insight into the vast array of experiments taking place every day.

Further, NASA says that these videos will also also bestow the most breathtaking views of planet Earth and space station activities ever acquired for consumption by those still dreaming of making the trip to outer space.

The space agency has already uploaded one 4K video on its ReelNASA channel and is planning to record and upload more videos to the YouTube channel.

YouTube started offering 4K resolution videos that run at 60 frames per second this March and NASA was quick to jump the bandwagon and take advantage of the new capability on YouTube.