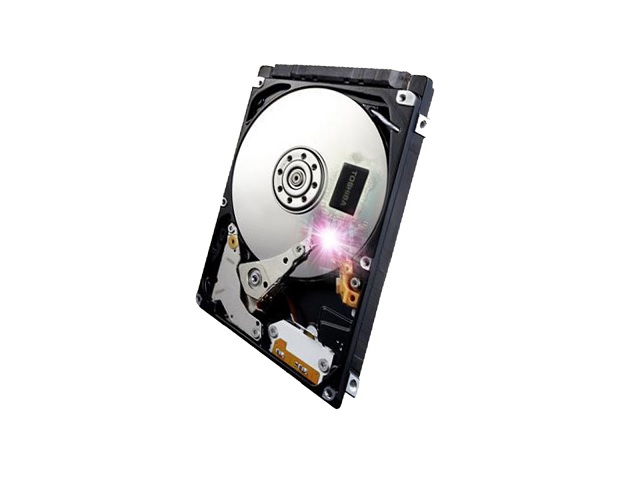 Toshiba has announced two new solid-state hybrid drives (SSHD) to rival those offered by other companies including I-O Data.

Available in two different storage sizes â 320GB and 500GB, the drives are just 7mm thick. Dubbed MQ01ABFH, the two new drives are quite thinner compared to their 9.5mm predecessors making them more suitable for laptops and ultrabooks.

Both the drives come with 8GB NAND memory that will hold the frequently access files thereby enhancing the overall responsiveness and performance of the computer system. The rest of the space, comprising of the main HDD, can be used to store rest of the data.

Toshiba is of the opinion that the new drives will fit dual purpose of keeping usersâ systems light and thin while also providing enhanced computing experience when playing games and using multimedia applications.

Toshiba uses self-learning algorithms in its SSHDs to help them figure out, based on usage patterns, which data can be stored on the NAND for better performance.

Just a couple of days back Western Digital announced its Dual Drive â the first of its kind â which has two separate drives within it – a 128GB SSD and a 1TB HDD. These drives are a level up against the SSHD as they pack more solid-state storage as compared to the SSHDs and they are represented as a different drive altogether despite being in the same compartment.