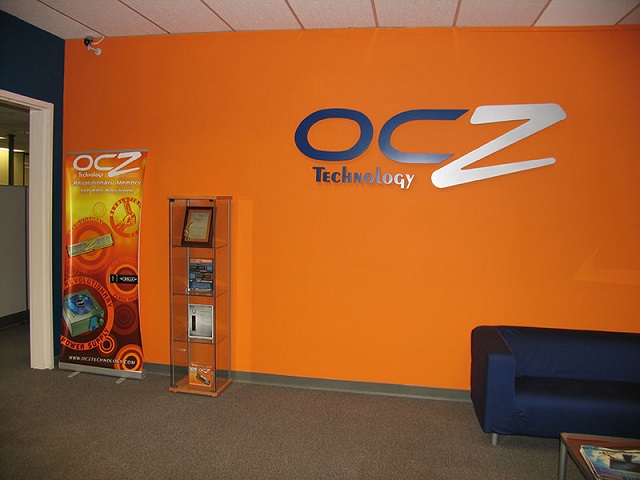 The roller coaster journey of the solid state disk maker company, OCZ Technology Group, is finally coming to an end after the company issued a statement revealing that it is filing for bankruptcy on Wednesday. The companyâs bank accounts have been seized by the lenders and negotiations with various companies for selling off its assets have already begun.

As the disk maker failed to comply with some of the operating ratios and covenants in the loan agreement entered into with Hercules Technology Growth Capital, Inc, the latter has now exclusive control of the Company’s depository accounts at Silicon Valley Bank and Wells Fargo Bank, National Association.

OCZ, in a press release, has announced that it has received an offer from Toshiba Corporation to acquire all of the company’s assets in a bankruptcy proceeding subject to a number of conditions including retention of all employees.

Toshiba’s offer is believed to be the highest and best offer by the bankruptcy court under the circumstances after an auction process was conducted under the relevant provisions of the United States Bankruptcy Code, and other customary closing conditions.

âWe are here to generate value for shareholders, and weâve failed at that missionâ, and âWeâve lost credibility, but weâll gain it back with consistent execution that will achieve effective resultsâ, Schmitt added.

Last five years have been very challenging for the struggling firm as OCZ did not declare profits in those years. The company reported a loss of $125.8 million while generating revenues of $334 million in the last fiscal year. On Wednesday, the companyâs stock fell 74.6 per cent after the bankruptcy announcement.