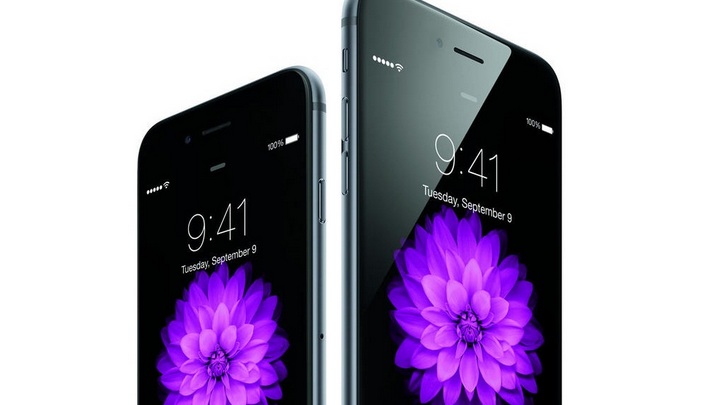 A developer has claimed based on iOS 9 code that the next iteration of the iPhone – probably the iPhone 6S – will pack a better front camera with advanced features including ability to record 1080p and slow motion videos.

Basing his claims on code strings in iOS 9, developer Hamza Sood, says that iPhone 6S will feature a FaceTime camera that has advanced video recording capabilities along with ability to capture 240fps slow-mo videos at 720p.

He further revealed based on analysis of the code snippets that the next iPhone will able to click Panorama shots from the front camera, a feature that was only seen present in the rear camera.

If we go by the code strings (see below), it seems that it will be for the first time that Apple will include a flash alongside the front camera. According to Sood, all the features that he has spotted for the front camera are already available on the rear camera of the iPhone 6 and iPhone 6 Plus. We are not sure how accurate Sood’s claims may be, but based on his previous revelations – one wherein he accurately predicted existence of fingerprint scanner on iPhone 5S – it seems that an improved front camera on iPhone 6S is definitely on the cards.

Apart from Sood’s report, there have been previous reports that have claimed that iPhone 6S will feature major upgrade in the camera department. One report claimed that the iPhone 6s and iPhone 6s Plus will include a 12-megapixel rear camera instead of the 8-megapixel camera seen in last four generation iPhones.

There have been reports of a September launch of iPhone 6S with September 18 being the day when the company will start accepting pre-orders, while the phone will be available on retail from September 25.

It is said that, like last year, Apple will release two or three models of iPhone this year – an iPhone 6s, an iPhone 6s Plus, and possibly an iPhone 6c. The first two are tipped to be lighter and slimmer than their current-generation counterparts, sporting 2GB of RAM, Force Touch displays, Apple A9 SoCs, and 12-megapixel cameras.