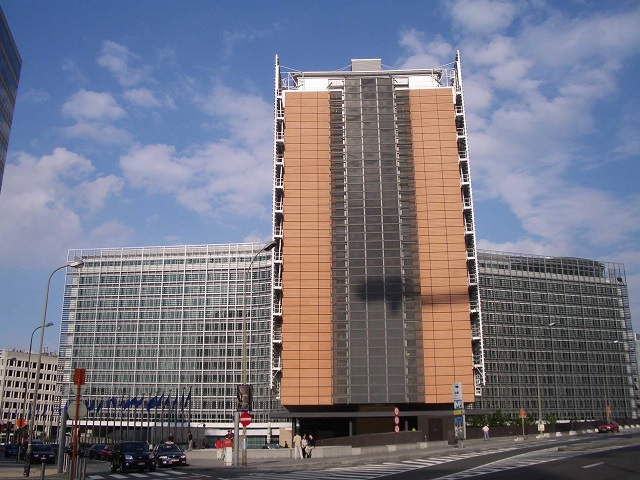 The European Commission has outlined draft steps that it believes will pave the way for restoring faith in EU-US data flows following revelations about NSA spying activities under its PRISM programme.

Viviane Reding, Vice President and EUâs Justice Commissioner, said, âToday, the European Commission is setting out actions that would help to restore trust and strengthen data protection in transatlantic relations.â

The Commission has responded in a three-fold manner with a strategy paper that outlines âchallenges and risks following the revelations of U.S. intelligence collection programmes, as well as the steps that need to be taken to address these concernsâ; analysis of Safe Harbour; and findings of the EU-US Working Group on Data Protection, which was setup in July this year.

The Commission has outlined a total of six areas that it believes requires actions including swift adoption of EUâs data protection reforms; Making Safe Harbour safer; Strengthening data protection safeguards in the law enforcement area; commitment from the US for making use of a legal framework; Addressing European concerns in the on-going US reform process; and promoting privacy standards internationally.

Cecilia MalmstrÃ¶m, European Commissioner for Home Affairs, said, âEveryone from Internet users to authorities on both sides of the Atlantic stand to gain from cooperation, based on strong legal safeguards and trust that these safeguards will be respected.”