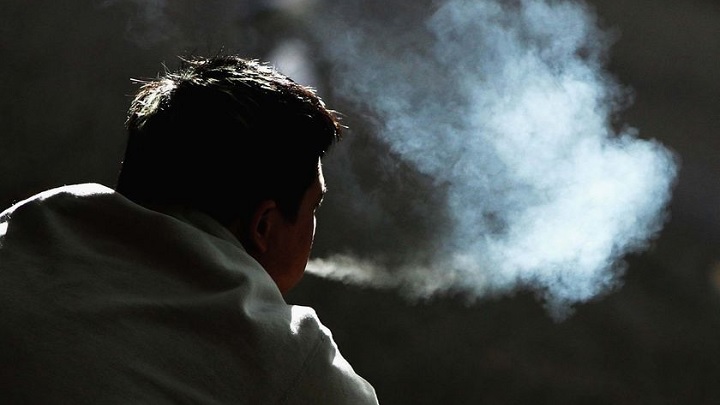 Want to quit smoking? Try the social media approach as it doubles your chances of kicking the butt, a new research by University of Waterloo has claimed.

The study, published last week in Nicotine & Tobacco Research, compared the success of the social media-based campaign Break It Off with Smokers’ Helpline, a telephone hotline for young adults looking to quit smoking.

After three months in the program, 32 per cent of smokers who used Break It Off apps and web tools had quit smoking, compared to 14 per cent of their peers who used the telephone-based support.

“These finding suggest that the creators of public health campaigns need to evaluate how they use social media channels and social networks to improve health, especially with regards to younger demographics,” said Bruce Baskerville, a senior scientist at the Propel Centre for Population Health Impact at Waterloo, who led the study.

In Canada, young adults aged 19 to 29 have the highest rate of smoking, but they report low use of traditional cessation services, such as helplines. Young adults make up the largest demographic of social media users, with 91 per cent using Facebook and one-third actively engaged in microblogging sites, such as Twitter.

“Traditional cessation services can have limited reach and this reduced visibility lessens their impact in a digital era,” said Baskerville. “Because they are such heavy users of social media, these platforms provide an alternative and successful way of reaching smokers who are less likely to relate to other cessation programs.”