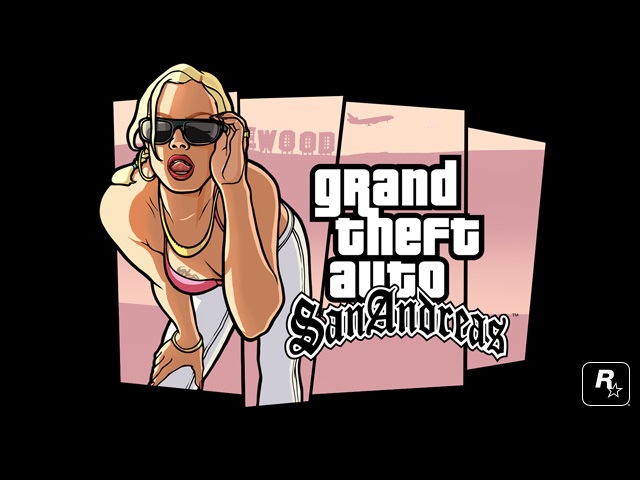 A remastered version of GTA: San Andreas is coming to mobile as soon as early December, Rockstar has announced.

GTA: San Andreas for mobile will be different from its PC counterpart and will come with new graphics and controls specifically tuned for mobile gameplay. The game will also have a new checkpoint based game progression system making it a little easier for gamers to advance through different levels.

The game will be launched for iOS, Android, Amazon Kindle and Windows Mobile devices; however, Rockstar has still to announce a specific release date.