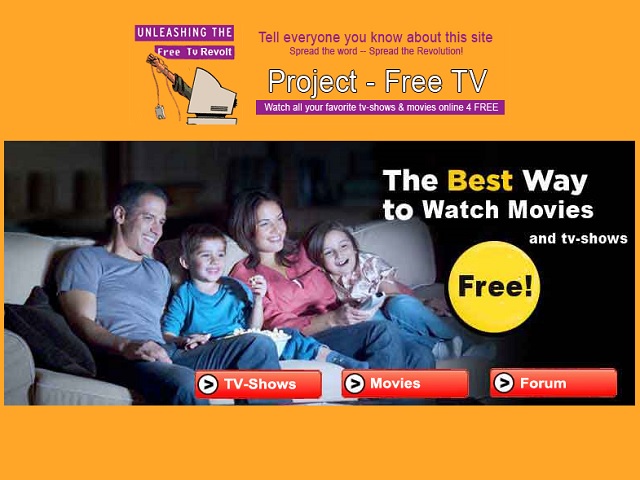 Multiple sites including Project Free TV, PrimeWire and Yify torrents were blocked in the UK by all major ISPs on November 22 after a court order. Users flocked to RedditÂ and social networking platforms to look for alternatives and vent their anger.

Obtaining block orders in the UK has become more or less like a walk in the park lately as ISPs have stopped objecting to blockades. Back in October, multiple torrent sites including SumoTorrent, ExtraTorrent, IsoHunt and MisterTorrent were blocked by ISPs in the UK on behest of orders from the court or PIPCU. As it stands as many as 33 sites have been blocked in the UK including The Pirate Bay, BitSnoop, Torrentz, 1337x, Fenopy, H33T, and KickAssTorrents among others.

Regular users of Project Free TV are claiming that the blockade is purely based on financial interests. âlets face it,if the UK government cant tax it,it then becomes illegal,this is and will always be about greed,nothing elseâ commented Alexandria Taurus, one of our readers. âThe internet is meant to be a place full of sharing information & we all pay for those internet licenses anyway when will the moneybags draw the line!â commented another.

Further, there are those who are recommending use of special purpose browsers like Pirate Browser meant to circumvent ISP blockades. Proxy sites have also been recommended, but others have argued that as streaming is involved, they might not perform as well as other alternatives.

Some have even recommended switching their ISPs other than the big four. âSwitch to an ISP that isn’t one of the “big four” (BT (retail), Virgin media, Sky broadband or Talk-Talk) I’m with a different subsidiary of BT group (plusnet) and they’re not subject to the same legal requirement to block sitesâ, said Redditor Ch13fWiggum.