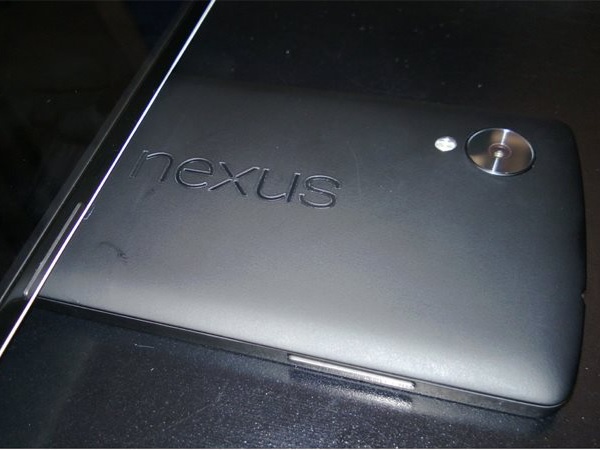 Google has rebuilt its Android camera app and added burst mode and RAW support directly onto the hardware abstraction layer.

“We will expose a developer API [application programming interface] in a future release to expose more of the HAL functionality”, Scigliano added further.

RAW support doesnât mean a great deal to end users as for each megapixel the RAW images take up 1MB of space and for this reason they arenât likely to replace JPEG for now.

Traditional burst mode photography involves taking a series of shots with a set of predefined parameters. However, with burst support at HAL, programmers can have their apps initiate ârequest to take multiple shots each with different parameter settings such as exposure gain.â The camera subsystem will then capture the required number of shots based on the parameters and developers can process these images at the application layer.