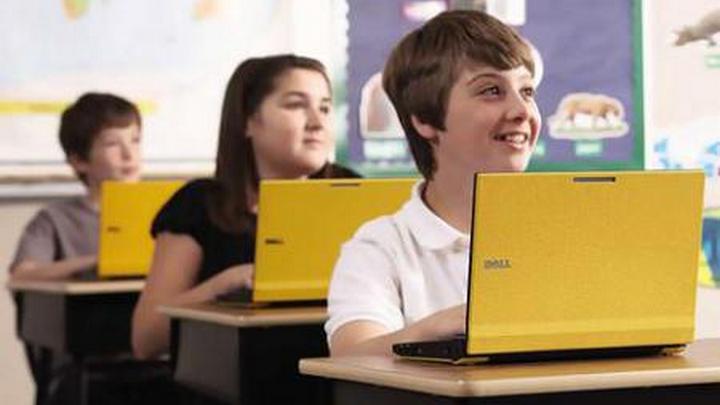 A new study has found that an overwhelming majority of teenagers turn to the Internet for information on health concerns including puberty, drugs, sex, depression and other issues; however, a majority of them do not feel comfortable sharing their health concerns with their Facebook friends or on other social networking sites.

According to the study by Northwestern University researchers, nearly one third of the teenagers surveyed said the online information led to behavior changes, such as cutting back on soda, trying healthier recipes and using exercise to combat depression. One in five teens surveyed, or 21 percent, meanwhile, have downloaded mobile health apps.

“We found some real surprises about what teens are doing online when it comes to their health,” said Ellen Wartella, director of Northwestern’s Center on Media and Human Development and lead author of the report.

“We often hear about all the negative things kids are doing online, but teens are using the Internet to take care of themselves and others around them,” said Wartella, the Hamad Bin Khalifa Al-Thani Professor in Communication in Northwestern’s School of Communication.

“The new study underscores how important it is to make sure there is accurate, appropriate and easily accessible information available to teens, because it’s used and acted upon.”

The Northwestern study, “Teens, Health & Technology,” surveyed 1,156 American teenagers between 13 and 18 years old. It will be released June 2 at a Northwestern policy conference in Washington, D.C.

The researchers explored how often teens use online health tools, how much information they receive, what topics they are most concerned with, how satisfied they are with the information, what sources they trust and whether they have changed their health behaviors as a result.

“The Internet is clearly empowering teens to protect their health,” said Vicky Rideout, head of VJR Consulting and a co-author of the report. “But we need to make sure they are equipped with the digital literacy skills to successfully navigate this online landscape.”

Some of the other findings of the study include: