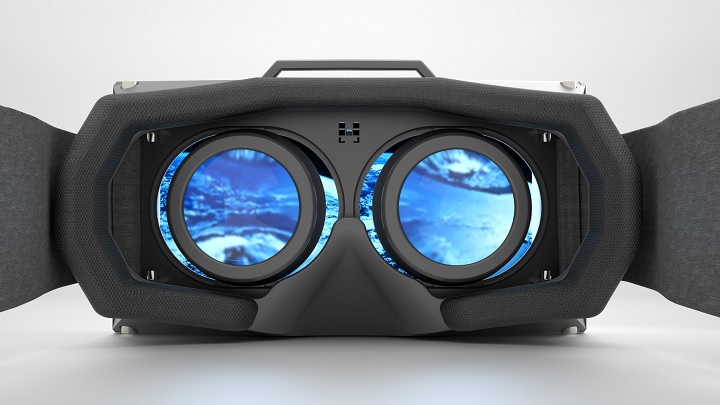 Announcing the deal in a blog post, Oculus said âWeâre thrilled to announce that the Surreal Vision team has joined Oculus Research!

âSurreal Vision is one of the top computer vision teams in the world focused on real-time 3D scene reconstruction â generating an accurate representation of the real world in the virtual world. Great scene reconstruction will enable a new level of presence and telepresence, allowing you to move around the real world and interact with real-world objects from within VR.â

Surreal Vision founders Richard Newcombe, Renato Salas-Moreno, and Steven Lovegrove, in a statement, said “At Surreal Vision, we are overhauling state-of-the-art 3D scene reconstruction algorithms to provide a rich, up-to-date model of everything in the environment, including people and their interactions with each other.”

âGiven the team, the resources, and this shared vision, thereâs no better place for us to help bring about these breakthroughs than Oculus. Weâre incredibly excited for the future.â

As part of the deal, Surreal Vision founders will join Oculusâ research division in Redmond, Washington. Financial terms of the deal were not disclosed.

In related news, Oculus announced it will hold its second Oculus Connect developer conference this September.