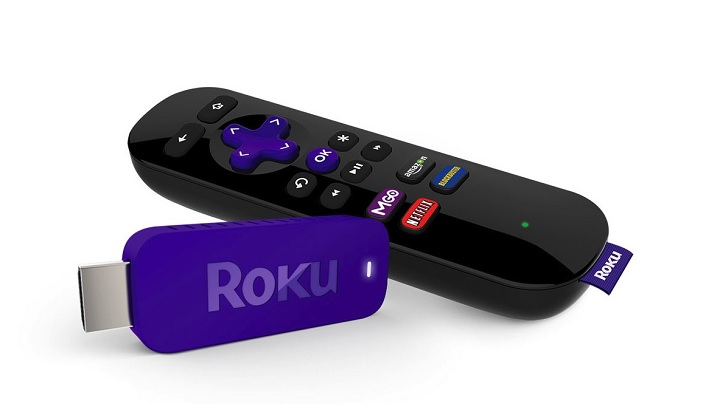 Roku has begun rolling out a software update to its set-top boxes in the UK that adds two new exciting features- Roku Search and Roku Feed.

âWeâre rolling out a software update to all current generation Roku players. In this update we introduce features such as Roku Search and the Roku Feed that lets people search or follow entertainment they want to watch. Initially Netflix, Snagfilms and Popcornflix will be featured in Roku Search, over time more channels are expected to complement this list. As soon as your Roku player has updated you will see two new items in the left hand menu on the home screen: Search and My Feed,â Roku noted in a blog post explaining the new features.

The new software update introduces ‘Roku Search’ feature, which brings with it the ability to search for individual channels. The new feature will let users search for movies, TV shows, actors and directors, with the results to show the availability and price of this content across different channels.

At launch, the search feature will be supported by channels including Netflix, Snagfilms and Popcornflix in the UK, with more channels expected to be added over the coming weeks and months.

The software is rolling out to all Roku hardware, including the new and improved Roku 2. Priced at Â£69.99, the Roku 2 offers the same hardware as the Roku 3, but without the motion sensing remote and headphone socket. The new Roku 2 player is now available to buy from Argos, Curry’s and Amazon UK stores.

Roku has also launched a new version of the free Roku Mobile App for Android and iOS with support for the new search and discovery features.