FCC may allow in-flight cellphone use 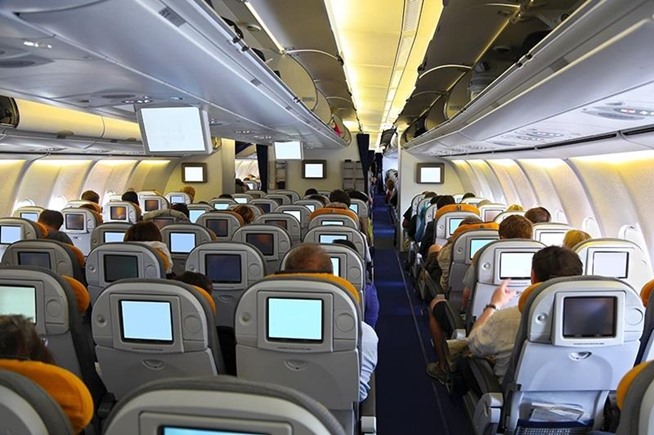 The Federal Communications Commission (FCC) is up with plans to allow passengers use their cell phones in-flight.

While there is still a restriction on using cell phones during takeoff and landing, FCCâs proposal would allow calls and cellular-data use by passengers once the flight reaches a height of 10,000 feet.

Although lifting of the ban will remove a regulatory hurdle for in-flight calls, it will be completely on airlines to decide on whether to allow them or not. In order to allow passengers use their cell phones on the flight the carriers will have to install special equipment on their planes to communicate with cellphone towers on the ground.

In-flight use of cell phones has long been prohibited by FCC due to concerns that they could interfere with airplaneâs communication with the ground. The FAA has however recently claimed that cell phones pose no safety threat to aircraft.

The Federal Communications Commission, as a part of regulatory shift last month, lifted a ban that requires passengers to turn off all electronic devices during takeoff and landing. As a result passengers will be able to use their e-readers and tablet computers right from the time they board the flight until the time they depart.