‘Non-cash’ methods of payments overtake use of notes, coins in the UK 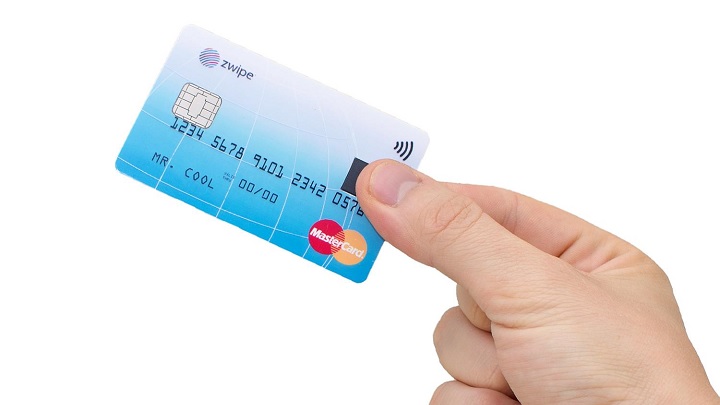 According to recently published figures by the The Payments Council, use of non-cash modes of payments including cheques; debit, credit and charge cards; Direct Debits and Direct Credits; standing orders, internet and phone transactions have surpassed use of coins and notes in the UK.

The industry body notes that the figures are significant as it is for the first time that cash payments have been surpassed by non-cash modes of payments. According to latest stats, total number of cash payments made by consumers, businesses and financial organisations in the UK fell to 48 per cent last year (from 52 per cent in 2013).

This increase in non-cash payments reflect a steady trend in use of automated payment methods than pay by notes and coins.

The body notes that though popularity of digital money is on the rise, cash payments aced the charts in terms of volume of transaction. Cash remained the most common specific payment method among shoppers and businesses in 2014. Some 18 billion cash payments were made in the UK in 2014, worth about Â£250 billion.

Cash payments have been the most popular among consumers who used it for more than half (52 per cent) of all their transactions in 2014. The current forecast is that this figure will drop below 50 per cent next year (2016), but there is no prediction for cash to disappear.

Another factor that indicates consumers’ affinity and trust on cash is new data from LINK, the UKâs cash machine network, which shows that the number of cash machines across the country grew last year â reaching a new peak of 69,382. The number of free-to-use cash machines also increased in 2014, reaching 50,506, following an increase of 5.2 per cent during the year, and surpassing the milestone mark of 50,000 for the first time.

With more cash machines available, as well as the majority being free-to-use, the total number of people using cash machines continues to grow year-on-year. Most people who used a cash machine in 2014 used them often, with 91 per cent of us withdrawing cash from an ATM at least once a month.

By 2024, consumer cash payments are expected to reduce to just 34 per cent of payments according to forecast.