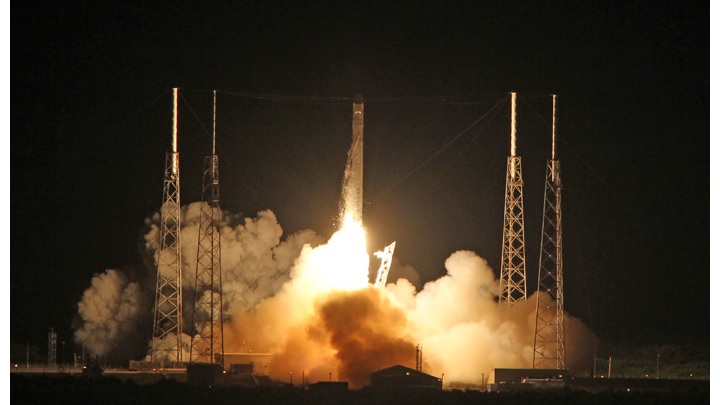 SpaceX Falcon 9 rocket has finally received NASA’s certification as a ‘Category 2’ launch vehicle paving way for the privately owned space company to launch all but the space agencyâs most costly robotic science missions.

SpaceX then switched to a more powerful Falcon 9 v1.1 that boasted Merlin engines and other changes. Because of this change, NASA officials had to redo part of the certification work, which includes management, process and engineering audits of the contractor.

Jason 3, which is a jointly funded project by the United States and France to measure sea roughness, is set for launch on July 22 from Vandenberg Air Force Base in California. The two-stage Falcon 9 rocket will deploy the 1,124-pound spacecraft into orbit 830 miles above Earth. Once in orbit, Jason 3 will activate a radar altimeter to bounce signals off the worldâs oceans to measure wave height, sea level rise and other parameters important for weather forecasting, oceanography and climate change research, Spaceflight Now notes.

SpaceX has already proved its mettle with six successful resupply missions to the International Space Station. The company didn’t require any certification because NASA arranged the launches through the space station program bypassing the certification needed for science missions. The space agency classified the ISS resupply missions as a separate high-risk category and deemed the then uncertified Falcon 9 rocket as capable of carrying out the mission thereby allowing it to procure the launches commercially.