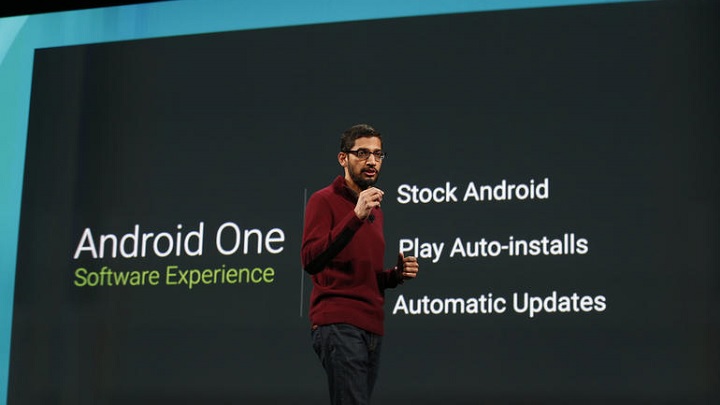 Google on Tuesday announced the expansion of its Android One program to Turkey.

The search giant has collaborated with Turkish network provider General Mobile to launch an affordable smartphone in the region dubbed the General Mobile 4G.

“Our goal with Android One is to empower more people to do great things with the internet by putting a high-quality, up-to-date smartphone into their hands,” Google said in a press release.

The handset will retail for around $263 off contract and will launch in Turkey on May 15.

Announced at Google I/O in June last year, Google’s Android One is initiative is aimed at offering inexpensive internet-connected smartphones to people of developing countries who still don’t have access to the internet.

Android One is now available in seven countries, including Nepal, Indonesia, the Philippines, Sri Lanka, Bangladesh, India and now Turkey.