Marissa Mayer: Yahoo to extend encryption to all its products by 2014 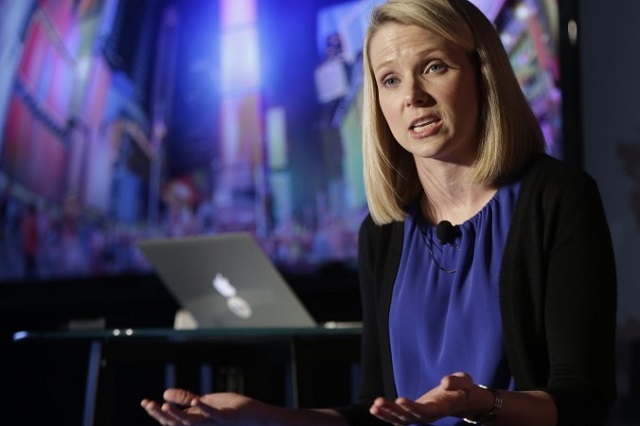 Yahoo on Monday resolved to extend encryption to all its services and products by early 2014 amidst reports that government agencies specifically the NSA was intercepting server traffic between Google and Yahoo and spying on email and contact lists among other things.

Through a blog post on Monday, CEO Marissa Mayer said that Yahoo will start off by encryption data that flows between companyâs data centers following which it will start offering users the option to encrypt all their data flow to and from Yahoo as early as March 2014.

Mayer said that this will not be limited to Yahoo only and that the company will be working with its international Mail partners to ensure that Yahoo co-branded Mail accounts also offer the same security.

Yahoo revealed earlier that it will be having in place a 2048-bit key encryption for its mail service â or in laymanâs terms it will be shifting to HTTPS by default by January next year. Yahooâs message was followed by a revelation in Washington Post that NSA collected hundreds of thousands of email and instant messaging contacts under its anti-terrorism efforts. The report claimed that as many as 444,743 email address books were collected from Yahoo in a single day.

These revelations were followed by new reports, based on Edward Snowdenâs leaks, which claimed that NSA has been secretly monitoring data transmissions between Yahoo and Google data centres.

âAs you know, there have been a number of reports over the last six months about the U.S. government secretly accessing user data without the knowledge of tech companies, including Yahoo. I want to reiterate what we have said in the past: Yahoo has never given access to our data centers to the NSA or to any other government agency. Ever.â said Mayer in the blog post.