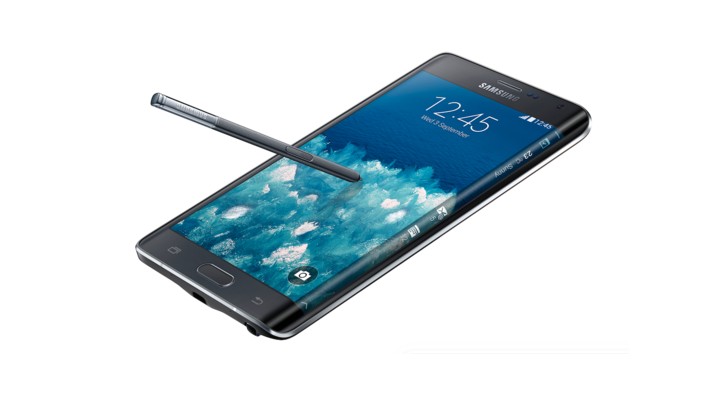 According to a SamMobile report, citing people familiar with the matter, the Galaxy Note 5 will feature a 2K or 4K flat-screen Super AMOLED display accompanied by Samsung’s new Exynos 7422 chipset which combines the CPU, GPU, RAM, storage and modem on a single chip. The display size is expected to remain unchanged at 5.7-inches.

As per the report, Samsung is also testing some Galaxy Note 5 units with a newly developed Exynos 7430 processor, but but might not launch that version in commercial markets as the component is still in the engineering phase.

As for the Galaxy Note Edge successor, rumors have it that the device is currently being developed under the codename âProject Zenâ and that unlike the original Galaxy Note Edge, it will not be just a Note 5 with a curved screen on the side.

SamMobile reports that the specifications of the device are not likely to be high-end adding that it could feature a 5.4 or 5.5-inch Super AMOLED dual-edge curved display; hexa-core processor (Snapdragon 808); 16-megapixel rear camera with OIS; 8-megapixel front camera, and the proprietary S-Pen stylus.

Samsung is expected to unveil the Galaxy Note 5, like its predecessor, at this year’s IFA technology show in Germany, which kicks off on 4 September.

While it hasnât been officially announced, it’s best to take reports of unannounced and highly anticipated smartphones with a grain of salt for now.