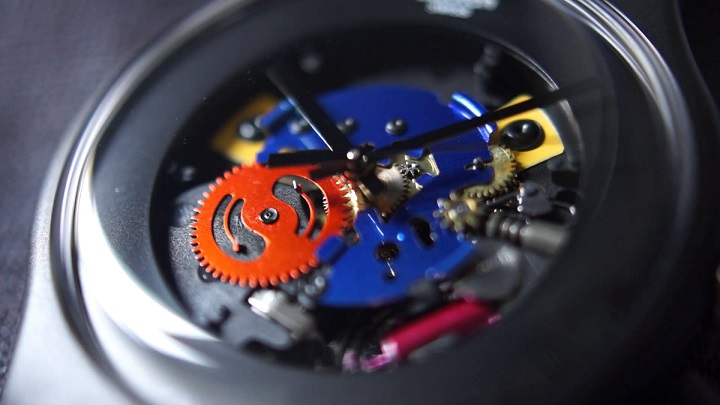 Swatch, one of the world’s largest watch makers, has confirmed it is currently working on to develop a new long-life battery for smartwatches that will last for a whopping six months on a single charge. Yes, you read it right!

Swatch CEO Nick Hayek said the company is developing a “revolutionary battery” that could power a wearable for up to half a year. He also revealed that the new batteries could also be implemented into smart cars.

In an interview with a Swiss newspaper, Hayek said “Whoever brings a battery for a smartwatch to the market that you don’t need to charge for six months has a competitive advantage.”

âWeâre working intensively on this problem with our research group Belenos and battery producer Renata. Next year we will come to the market with a revolutionary battery, not only for watches but also for automobiles.â

If Swatch is successful in producing a new battery for smart watches that could last up to 6 months on a single charge, it could end up being very profitable for the company. Whether or not they will be able to achieve the goal remains to be seen.

Itâs not clear yet as how Swatch plans to achieve that, or when this battery technology will be available to smartwatch buyers.

In related news, the Swiss watchmaker’s chief executive on Thursday announced that the Swatch Group is planning to roll out watches with its planned near field communication (NFC) chips by August.

The cheap programmable chips, Swatch’s riposte to Apple Inc’s smartwatch, will let wearers make payments with a swipe of the wrist.