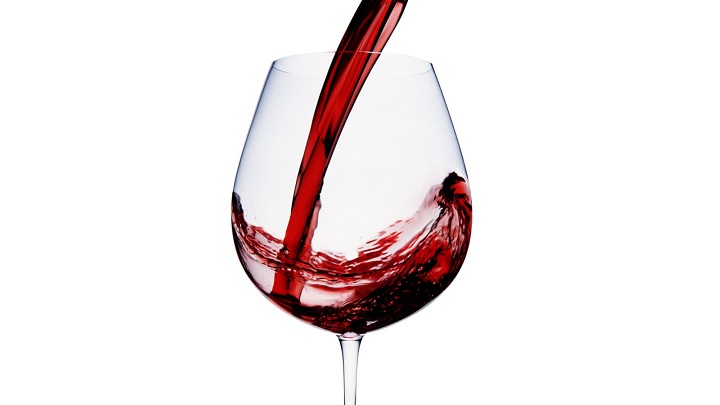 A new research, to be presented at the European Congress on Obesity in Prague, has found that having a glass of red wine every night could be beneficial for diabetics as it helps them manage their cholesterol levels and protects their hearts.

In the study of more than 220 type 2 diabetics, which was conducted over the course of 2 years, the people who drank 150ml glass of red wine with dinner had higher levels of so-called ‘good cholesterol’, the Independent reported.

However, the scientists also stressed that consuming more than a small glass or two a day was still considered very bad for health, and could increase the risk of heart disease and some cancers.

The study was carried out by researchers from the Ben-Gurion University of the Negev in Israel, alongside experts from Harvard School of Public Health and Leipzig University.