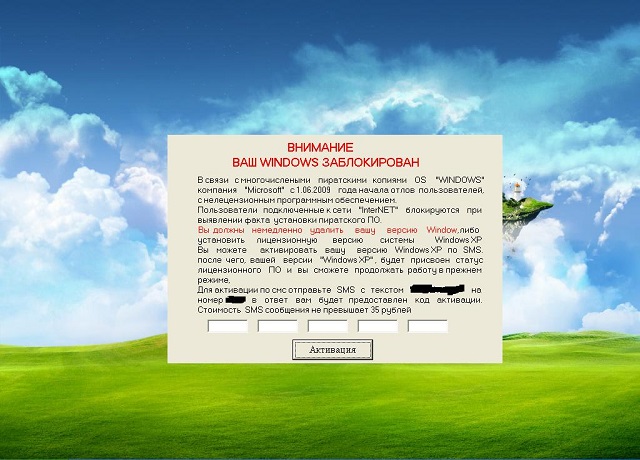 The newly formed National Cyber Crime Unit of the UK has sent out an alert stating that millions of Britons are at the receiving end of a huge ransomware spam attack appearing to be from banks and financial institutions.

The agency notes that the attack is a significant risk considering that it is being sent out to millions of Britons across the UK; however, it also states that the attack seems to be a targeted one geared mainly towards small and medium sized businesses.

In an alert the National Cyber Crime Unit stated, âThe emails carry an attachment that appears to be correspondence linked to the email message (for example, a voicemail, fax, details of a suspicious transaction or invoices for payment). This file is in fact a malware that can install Cryptolocker â which is a piece of ransomwareâ

Once the attachment is opened, the Cryptolocker encrypts all the files on the userâs system and on the network and the computer starts displaying a message with âdemand for the payment of 2 Bitcoins in ransom (Approx Â£536 as at 15/11/2013) for the decryption key.â

NCA has warned users against paying the ransom stating that there is no guarantee that the attackers would honour their end of the bargain.

The encryption may be irreversible and chances are users may end of losing all their data and the only option may be to wipe the hard drive clean and restore from the latest backup. We recommend our readers to take a backup of their systems if they havenât just in case.

NCA has put out a few recommendations to avoid infection including not to click on any unknown attachment; keep the antivirus / antimalware software up to date; routine backup; seeking remedial solutions from antivirus vendors and professional help in case of security issues.