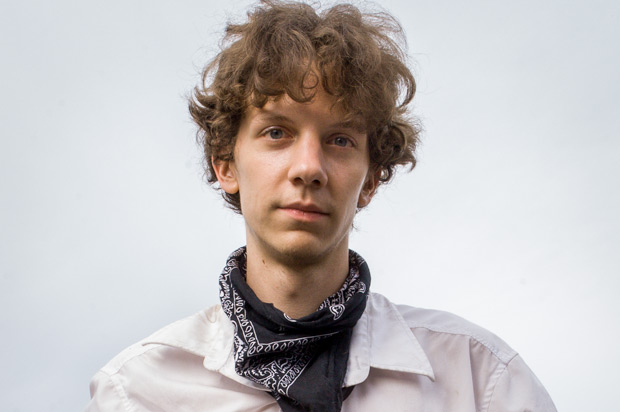 Jeremy Hammond has been sentenced to 10 years in jail plus an additional 3 years of supervised release for his involvement in Stratfor hack.

The LulzSec hacker was sentenced at the federal court in Manhattan after he plead guilty to one count under the Computer Fraud and Abuse Act (CFAA) for hacking into Strategic Forecasting, Inc, in 2011 and releasing millions of emails.

Hammond, in a statement, during his hearing said, âI had never even heard of Stratfor until Sabu brought it to my attention. Sabu was encouraging people to invade systems, and helping to strategize and facilitate attacks.â

âHe even provided me with vulnerabilities of targets passed on by other hackers, so it came as a great surprise when I learned that Sabu had been working with the FBI the entire time.â

âThe government celebrates my conviction and imprisonment, hoping that it will close the door on the full story. I took responsibility for my actions, by pleading guilty, but when will the government be made to answer for its crimes?â said Hammond.

In an interview with The Guardian on Thursday, Hammond said that he had no doubt in his mind that the sentence would be of a long duration and that it is a “vengeful, spiteful act”. Hammond also suggested that the FBI manipulated him during his days with Anonymous through Hector Xavier Monsegur, an FBI informant, aka Sabu â the then leader of Anonymous offshoot LulzSec.

Hammond claimed in the interview that he was given a list of international targets by Sabu and for all that time he wasnât sure if Sabu was working for the FBI or some other agency. The convicted hacker claimed that the list contained targets that were vulnerable to zero day exploits including one which had root vulnerabilities in Plesk software.

Hammond even suggested of a possibility that âFBI was using Sabuâs internet handle directly as contact between the two hackers was always made through cyberspace, never face-to-face.â