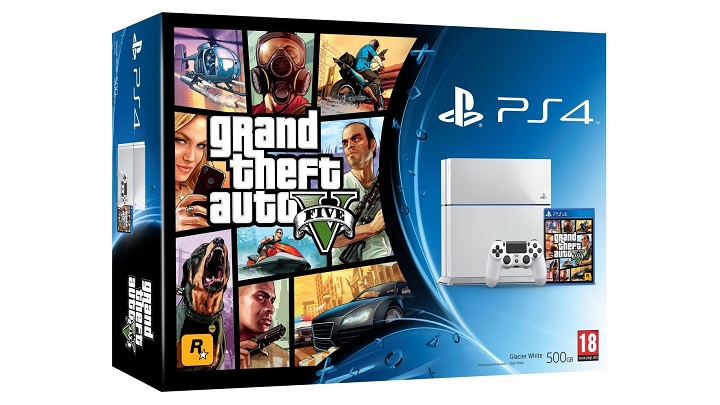 As per sales estimates by retail sales tracker GfK Chart-Track (via MCV), the milestone was achieved over the weekend. The PS4 is the UK’s best-selling games console this year so far. Globally, the console is at 22.3 million consoles sold.

âReaching the milestone of two million PS4 consoles in the UK in less than 18 months is an achievement we are very proud of,â said PlayStation UK managing director Fergal Gara.

âTo be the best selling ‘next generation’ console in Britain–installing faster even than the PlayStation 2–is testament to an amazing and constantly improving product, the hard work of our trade partners and the team at PlayStation UK, and most importantly, the passion of the players. I would like to thank everyone involved in helping us achieve this landmark.”

PS4 has hit its 2 million UK sales mark after 75 weeks on sale. It reached one million sales last September within its first 42 weeks on sale.

The PS4 UK price was temporarily slashed down to Â£300 for the last few weeks of April.