Apple, IBM collaborate to give away iPads to Japanese seniors 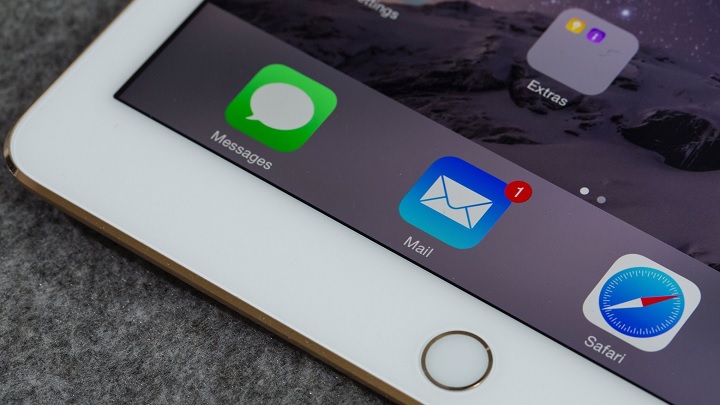 Tech giants Apple and IBM have joined hands with Japanese insurance and bank holding company Japan Post to roll out a new initiative which will see the trio give away iPads with health care applications to millions of elderly residents in Japan.

As part of the iPad program, the Apple devices will be distributed to around 5 million Japanese residents by 2020. The iPads with come with pre-installed apps designed to help seniors manage day-to-day lives and keep in touch with family members. Among the included apps are ones that will remind and alert the elderly about medications, exercise, and diet, as well as access home handyman services.

It is believed that Japanâs rapidly increasing aging population is the main driver behind the initiative. At present, 25 percent of Japanâs population, or 33 million people, are senior citizens. The percentage is expected to rise to 40 percent in the next 40 years.

Cook said senior citizensâ quality of life will be improved with the new iPad initiative.

âThis initiative has potential for global impact, as many countries face the challenge of supporting an aging population, and we are honored to be involved in supporting Japanâs senior citizens and helping enrich their lives,â said Cook.

âWe will dramatically improve the lives of millions of people,â Cook added.

âSooner or later, almost every country on the face of the Earth will encounter this same issue.â