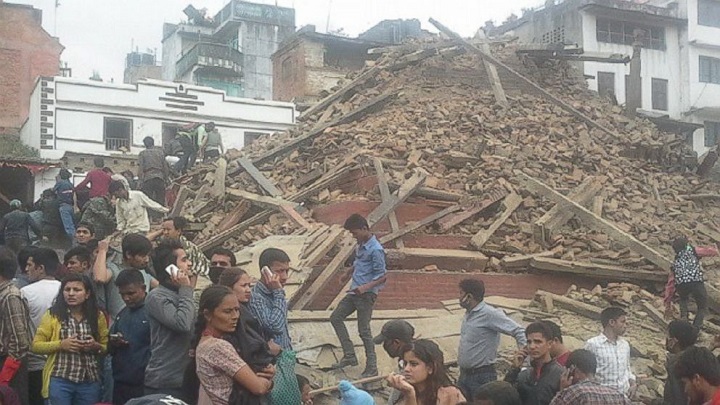 In mere two days of introducing the ‘donate’ button urging users to contribute in aid for Nepal earthquake survivors, Facebook said it raised $10 million for the cause.

According to the social network, over half a million people have contributed through the Nepal earthquake donation button to support the International Medical Corps, a global organisation that is helping with relief efforts in earthquake-stricken Nepal.

“We gave people the option on Facebook to support local relief efforts. In two days, more than half a million people donated and raised more than $10 million to support the International Media Corps relief effort,” Facebook CEO Mark Zuckerberg said in a post on his personal Facebook page.

Zuckerberg added that the social network will donate an additional $2 million to local recovery efforts to help those in affected areas.

Nepal was hit by a powerful earthquake measuring 7.9 on Richter Scale on April 25 which left over 6,000 dead and injured more than 10,000.

Immediately after the quake, Facebook also activated the “Safety Check” feature, which allows users to inform their social network that they are in the affected region and that they are safe.

“We activated Safety Check and more than 7 million people in the area have been marked as safe. More than 150 million friends were notified and those updates let people rest easier and relief efforts remain focused,”
Zuckerberg added.

The Facebook CEO said it is inspiring to see communities coming together to help people in their time of need.