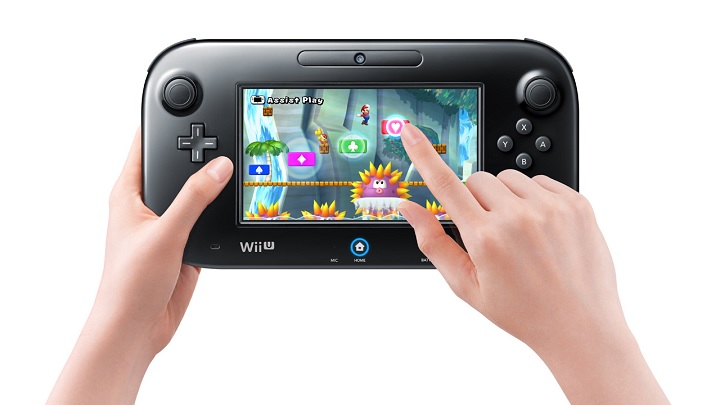 Activision has announced a PlayStation 4, Xbox One and PC version of its next in Call of Duty series – Black Ops 3 – and a recent tweet from official Activision Support account gave away hints at a possible release of the game for Nintendo’s Wii U.

The possible announcement of a Wii U releases came to light after the official Call of Duty website started allowing users to connect their Nintendo IDs. This is weird since Call of Duty: Ghosts was the last title in the franchise for the console and nothing new has been announced since.

The ability to connect using Nintendo ID was noticed by a user and in reply to a question from the same user as to why are users able to connect to the Call of Duty site using their Nintendo IDs, Activision support account tweeted: “Hey there. Stay tuned for more Wii U releases.”

Announced last month, the Call of Duty: Black Ops 3 is one of the most ambitious title from Activision. Set in 2065, the game is said to be loaded with cybernetic enhancements with supersoliders roaming the battlefields.

Treyarch Studios are in charge of development of the game – the same studio that originally created the franchise and its popular Zombies mode. According to information provided by Activision, Black Ops 3 will have the option for the series’ first female playable lead character and a co-operative campaign that supports up to four players. The game will also be getting dedicated ranked servers for multiplayer.

If the company does release the title on Wii U, it won’t be a first as the predecessor of the recently announced title – Black Ops 2 – was released for the Nintendo console in 2012.