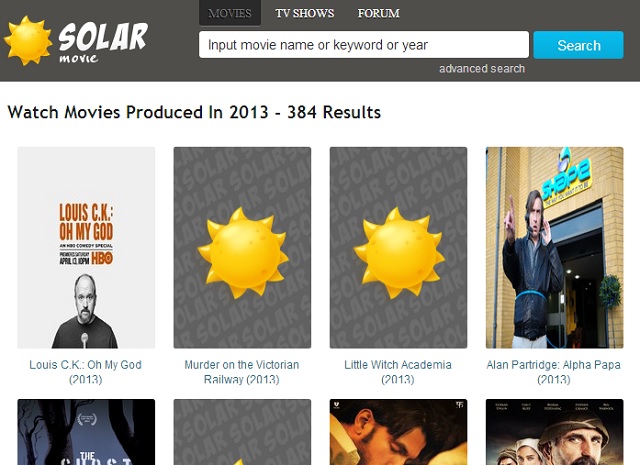 UK high court has ordered all six major ISPs in the country to impose a blockade on two streaming portals SolarMovie and TubePlus on copyright infringement grounds.

SolarMovie and TubePlus are ranked 346th and 558th most-visited website in the UK and are two of the most popular streaming sites across the globe.

The two blockades are a direct result of the case filed by Motion Picture Association (MPA) against the two streaming portals. The court ruled in favour of the MPA demanding blockade of subscriber access to SolarMovie and TubePlus. Neither did the ISPs contest the case in court nor were the sites in question given any opportunity to defend themselves against the ban. The court order means that BT, EE, O2, Sky, TalkTalk and Virgin Media will have to impose the ban soon.

The MPA and FACT, a UK movie industry anti-piracy group, are happy with the ruling. The anti-piracy group said that both the sites were contacted with requests of content takedowns from copyright holders, but the sites continued ignoring them.

Christine Payne, the chair of actor’s union Equity’s Creative Coalition Campaign, welcomed the high courtâs orders stating that this was a step towards fight that will ensure that creatorsâ rights are respected.

“These websites steal creative works for their own, untaxed, profit whilst paying nothing back to creators themselves. It is right and proper that legal, proportionate action be taken to tackle these sites to help turn the tide of widespread online copyright infringementâ, notes The Hollywood Reporter.