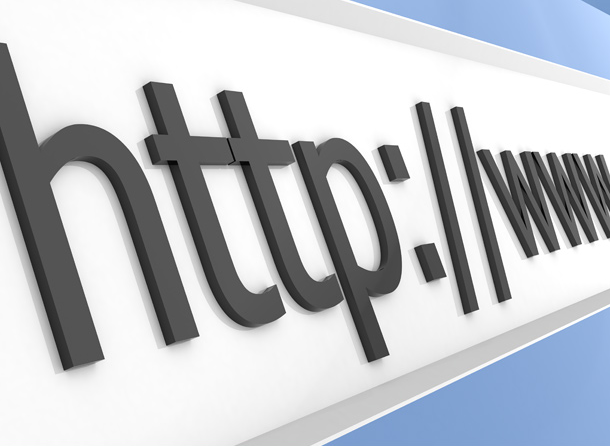 Chair of the working group developing the HTTP/2 protocol has revealed that the new protocol will only work with HTTPS URIs as a response to pervasive monitoring by law enforcement and government agencies across the globe.

Announcing the development Mark Nottingham tweeted âHTTP/2.0 will only work for https:// URIs — part of @ietf response to pervasive monitoring.â

Nottingham detailed the reasons behind such a decision in a mailer titled âMoving forward on improving HTTP’s security.â Nottingham revealed that the working group had three relevant proposals considering the increasing need of encryption over the web.

First one was âOpportunistic encryption for http:// URIs without server authentication — a.k.a. “TLS Relaxed” as per draft-nottingham-http2-encryptionâ, second was âOpportunistic encryption for http:// URIs with server authentication — the same mechanism, but not “relaxed”, along with some form of downgrade protectionâ, and the final choice was âHTTP/2 to only be used with https:// URIs on the “open” Internet. http:// URIs would continue to use HTTP/1 (and of course it would still be possible for older HTTP/1 clients to still interoperate with https:// URIs).â

Nottingham noted that the third option was the most preferred one since it was more straightforward; provides stronger protection against active attacks; is supported by browser vendors; and can be put into practice without changes to the existing draft for HTTP/2.0.

The chair however notes that it will be necessary to âdefine how to use HTTP/2.0 with http:// URIs, because in some use cases, an implementer may make an informed choice to use the protocol without encryption.â

âHowever, for the common caseâbrowsing the open Webâyouâll need to use https:// URIs and if you want to use the newest version of HTTP.â

However, there are those who have already questioned the effectiveness of the new protocol given the provision of allowing HTTP. Michael Sweet, Chair of IEEEâs printer working group and a senior printing engineer at Apple, wrote ââ¦ I honestly donât see how this WG can actually enforce/mandate https:// and still allow http:// URIs.â