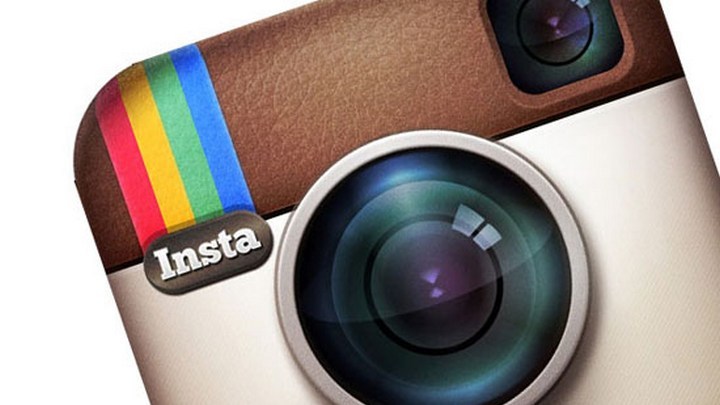 Instagram is also a video sharing platform and videos play an important role for Instagram users, but still some 94 per cent posts on Instagram were photo shares.

It is to be noted that social networking services are trying their level best to get more and more active users. Facebook recently updated its “News Feed” feature while Twitter came up with a “Highlights” feature designed to help users catch up with what they have missed since they last logged in.

Earlier this month, the Instagram app was also updated with the post notifications feature, which lets the user receive push notifications from their favourite accounts whenever a new image is posted.