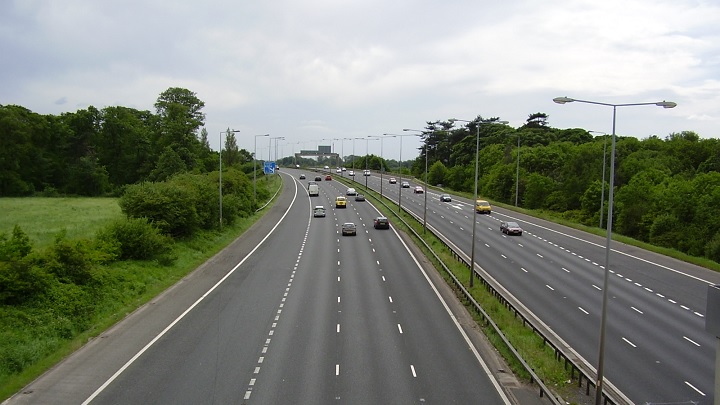 Car manufacturers resort to a range of marketing tactics to sell their wares and one of the most used tactic is fuel economy, but according to a new study undertaken by Which? 98 per cent of cars fail to match their miles-per-gallon (mpg) claims forcing car owners to spend as much as Â£133 more on fuel a year on an average.

The watchdog tested 200 cars over the period of two years out of which 196 cars failed to match their mpg claims with just three fulfilling the initial promise.

Thatâs because the EU test that defines the official mpg figures â the ones carmakers have to show on in their marketing to conform to the relevant regulations â is outdated and no longer fit-for-purpose.

The bare bones of the test have been used since the 1970s, was last updated in 1997, doesnât account for modern engine technology such as hybrid power, and does a poor job of reflecting real-world driving conditions.

On average, motorists are spending an additional Â£133 a year on fuel, according to our tested mpg figures compared to the official figures listed on carmakers’ websites, revealed Which? in a news release.

Which? is now calling for it to be replaced with a better test in 2017, as scheduled, rather than being delayed until 2020.