Apple iPhone 6 to have curved display? 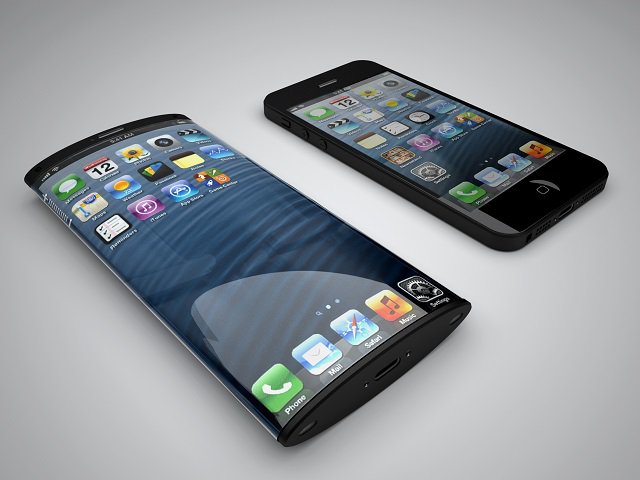 Apple has had a stance of now going for a bigger screened iPhones because it believes larger screened devices compromise on user experience, but it seems that it has either backpedaled on this stance or has found a work around as a recent report indicates that Apple will be launching not one, but two curved screen iPhones next year.

According to a report on Bloomberg, Apple will be releasing two iPhones next year which will be completely redesigned. One 4.7-inch iPhone version will be the successor of iPhone 5S â the iPhone 6 â and will continue the lineage of iPhone series while the other, probably a 5.7-inch version, will be the first from Apple in the phablet range and would be pitched directly against the phablets from other vendors.

âCurved displayâ iPhones doesnât necessarily mean the equivalents of the Samsung Galaxy Round or LG G Flex, but, the new phones will have a screen with glass that âcurves downward at the edges.â The report doesnât talk specifically about anything that would be similar to the smartphones from Samsung and LG and whether the new iPhones will feature flexible or curved display.

The Bloomberg report also talks about different pressure-sensitive screens that will measure the amount of pressure applied by a user. Devices with such screens will be different from the two curved display iPhones. The report claims that such a technology will be incorporated in future sometime and not in iPhones to be released in 2014.

Apple is opening a new plant in Arizona to make display components for its future devices – probably Sapphire based – and according to GT Advanced Technologies, Apple will be paying a whopping $578 million for furnaces that will be used in production of sapphire materials used in smartphones.