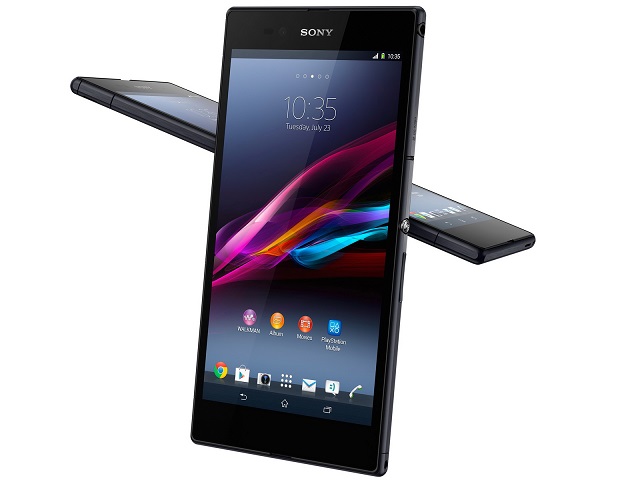 Sony has lived up to the expectations and has released roadmap for Android 4.3 Jelly Bean and Android 4.4 KitKat for its Xperia range of smartphones and tablet.

Starting next month Sony will start rolling out Jelly Bean update in a phased manner to its Xperia Z, Xperia ZL, Xperia ZR, Xperia SP, Xperia Z Ultra and Xperia Z1 smartphones and Xperia Tablet Z. Sony has revealed that Xperia T, Xperia V and Xperia TX, which are on Android 4.1 will all be able to upgrade to Android 4.3 directly.

âWe also mentioned that a few of our products would be jumping software version â so, we can confirm that Xperia T, Xperia TX and Xperia V* will be upgraded to Android Jelly Bean 4.3â¦ also from next monthâ, notes Sony in a blog post.

Android 4.4 KitKat roadmap has also been revealed, but without any specific dates. Sony has said that Xperia Z, Xperia ZL, Xperia Z Ultra and Xperia Z1 smartphones and Xperia Tablet Z will be receiving KitKat, but failed to specify any tentative timeline.

âOn that, please stay tuned to the social newsroom and @SonyMobileNews, where weâll update you with specific info on product upgrade timings & software features as things progressâ, said Sony.

Google said at the time of Android 4.4 KitKat unveil that the latest version of its mobile operating system has a low memory footprint making it compatible with smartphones with less memory. It seems that Google wants as many devices on KitKat as possible and time will tell if vendors play ball.