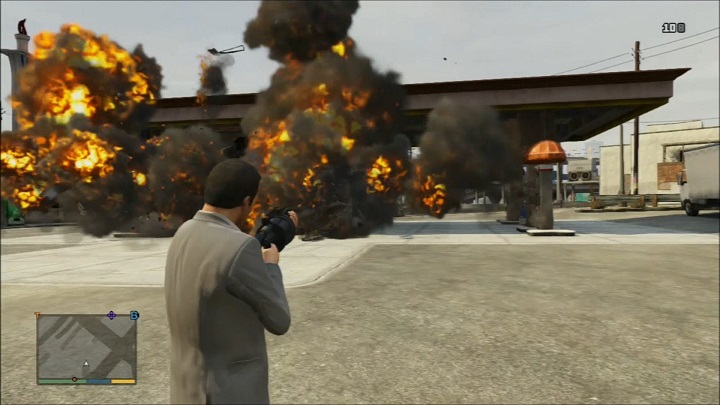 According to reports, former “Big Love” star Bill Paxton could be seen acting out opposite Daniel Radcliffe in upcoming movie “Grand Theft Auto”.

The 59-year-old actor is in talks to star as Jack Thompson, a lawyer who wanted to ban video game violence, reports The Hollywood Reporter. The news came one week after Radcliffe was reportedly in talks to star as Sam Houser, the co-founder and president of Rockstar Games. Sam is best known for popularising video game GTA as one of the gaming world’s biggest franchises but also amping up the violent quotient.

Paxton last appeared alongside Jake Gyllenhaal” in “Nightcrawler” and “Edge of Tomorrow” along with Tom Cruise.

“Grand Theft Auto”, which will be produced by BBC Films, portrays the true-life account of the fight between Sam and Jack. The movie was originally titled “Rockstar Games”.

British director Owen Harris, who directed episodes of “Misfits” and “Black Mirror”, is tapped as the helmer. The script is written by James Wood based on David Kushner’s book “Jacked: The Outlaw Story of Grand Theft Auto”. While no release date has been announced yet, the film is scheduled to begin shooting on April 20.