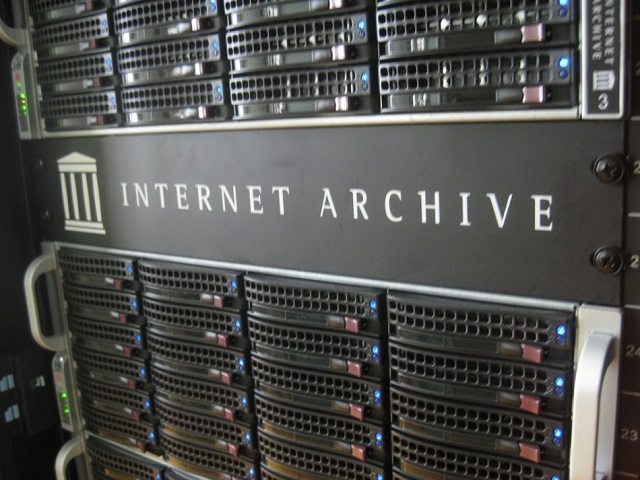 Internet Archive has appealed for donations and scanning projects after one of its scanning centres in San Francisco was damaged in fire yesterday.

The fire caused damage in tune of $600,000 and although no one was hurt in the fire and none of the digitized data was lost, some physical material that was in the process of being digitized has been lost. The organizations revealed that Wayback Machineâs data is copied across several servers at different locations and hence everything of the archive is intact and available.

Founder Brewster Kahle wrote in blog post, âWe have copies of the data in the Internet Archive in multiple locations, so even if our main building had been involved in the fire we still would not have lost the amazing content we have all worked so hard to collect.â

The Archive is reaching out and asking for help in two ways. First is through donations and second is through scanning projects from anyone who has access to physical collections that can be preserved.