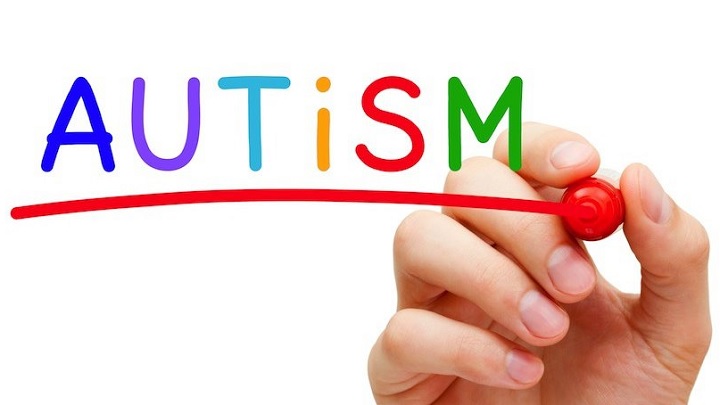 Researchers have established a possible link between increased risk of autism and gestational diabetes based on a research involving a group of more than 320,000 children.

Exposure of fetuses to maternal hyperglycemia may have long-lasting effects on organ development and function. Previous studies have revealed long-term risks of obesity and related metabolic disorders in offspring of women who had diabetes prior to pregnancy as well as women with hyperglycemia first detected during pregnancy (gestational diabetes mellitus [GDM]).

However, researchers have said that it is still unclear whether such exposure can disrupt fetal brain development and heighten risk of neurobehavioral developmental disorders in offspring.

Anny H. Xiang, Ph.D., of Kaiser Permanente Southern California, Pasadena, Calif., and colleagues analyzed data from a single health care system to assess the association between maternal diabetes, both known prior to pregnancy and diagnosed during pregnancy, and the risk of ASD in children.

The study included 322,323 children born from 1995-2009 at Kaiser Permanente Southern California (KPSC) hospitals. Children were tracked from birth until the first of the following: date of clinical diagnosis of ASD, last date of continuous KPSC health plan membership, death due to any cause, or December 31, 2012.

After adjustment for various factors, including maternal age, household income, race/ethnicity, and sex of the child, GDM diagnosed by 26 weeks was significantly associated with risk of ASD in offspring, but maternal pre-existing type 2 diabetes was not.

The increased ASD risk was independent of maternal smoking, prepregnancy body mass index, and gestational weight gain. Antidiabetic medication use was not independently associated with ASD risk in offspring.

The authors write that potential biological mechanisms linking intrauterine hyperglycemia and ASD risk in offspring may include multiple pathways, such as hypoxia (a lower-than-normal concentration of oxygen in the blood) in the fetus, oxidative stress in cord blood and placental tissue, chronic inflammation, and epigenetics (something that affects a cell, organ or individual without directly affecting its DNA).