Microsoft rolls out Skype for Business 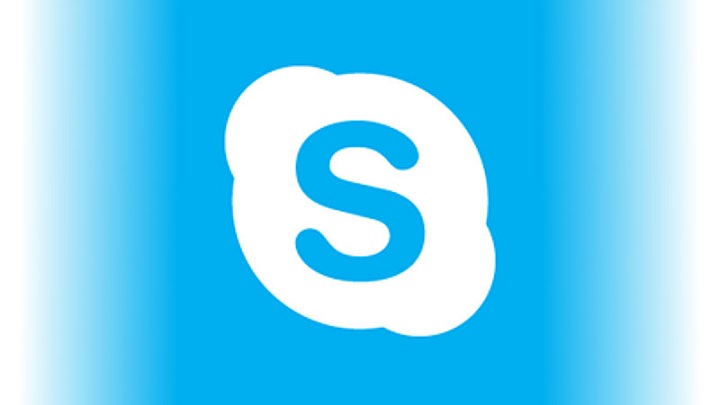 Microsoft has announced it is rolling out Skype for Business as part of the April monthly update for Office 2013. Redmond had released a technical preview of the new business focused Skype service last month.

The move will see current users of Lync Online in Office 365 being updated to Skype for Business Online in the next few weeks. The process is expected to get complete by the end of May.

âSkype for Business is based on the familiar Skype experience that more than 300 million people use every month to connect with friends and family. It is built right into Office, so features like presence, IM, voice and video calls, and online meetings are an integrated part of the Office experience. And with Skype for Business, you can search for and connect with anyone in the Skype networkâinside or outside your organization.â

The Windows 10 maker has confirmed that customers will have the option to switch between Skype for Business and the traditional Lync user interface and that guidance on how to manage the interface will be provided to them.

A new version of the Lync Server, to be called Skype for Business Server, is also scheduled for release next month.