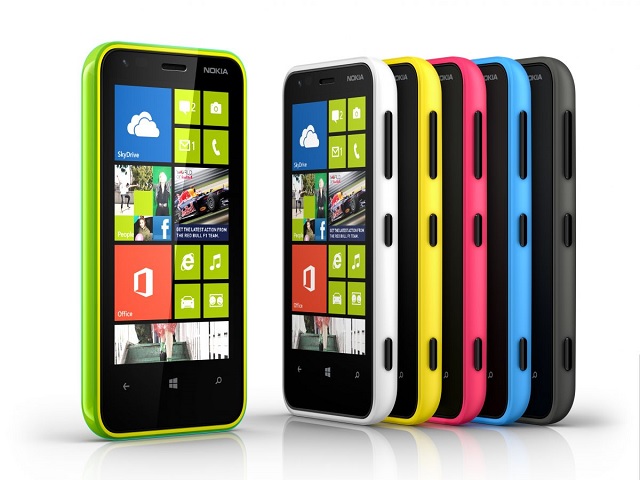 According to latest stats for quarter ending September from Kantar Worldpanel ComTech, one in ten smartphones being sold across five major markets in Europe is a Windows Phone. The Windows Phone sales are mainly being driven by increased adoption of Nokia Lumia range of smartphones in markets where Android still leads the pack with 71.9 percent share.

In the UK, Android commands 58.4 percent of the market while Windows Phone has a market share of 11.4 percent. Apple rules 27 percent of the market with BlackBerryâs share declining to just 3.1 percent. With holiday season approaching fast and increased supply of iPhone 5S and iPhone 5C, chances are Appleâs grip over the market will see and uptick during rest of the year. Appleâs iOS saw a decrease in share by 1 percent in the UK as customers normally wait for a new announcement during the months of August.

Dominic Sunnebo, strategic insight director at Kantar Worldpanel ComTech said âAugust is traditionally a quiet month for Apple as consumers wait for the release of new models, and strong sales of the iPhone 5S and 5C at the end of September did not manage to make up for the lull. The full impact of the new iPhones will be seen at Christmas when iOS is expected to bounce back strongly in Britain, the US and Australia.â