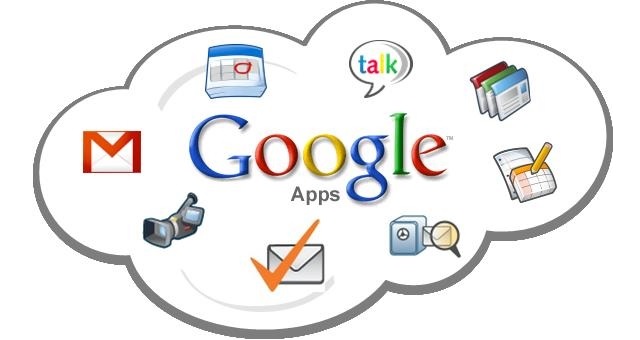 Announcing its decision through Google Apps blog, Google revealed that it has stopped all âtesting and engineering work related to Internet Explorer 9 (IE9), as Internet Explorer 11 (IE11) was released on 17 October 2013.â

This is strictly in accordance with Googleâs policy as it notes that âEach time a new version of one of these browsers is released, we begin supporting the update and stop supporting the third-oldest version.â

Internet Explorer has been around for over 2 and a half years now and recently the browserâs share has been on a decline indicating that less and less number of users are actually using the browser.

Those using Google Chrome need not worry as their browsers are automatically updated, but a manual upgrade is required by users using Mozilla Firefox and Microsoft Internet Explorer.