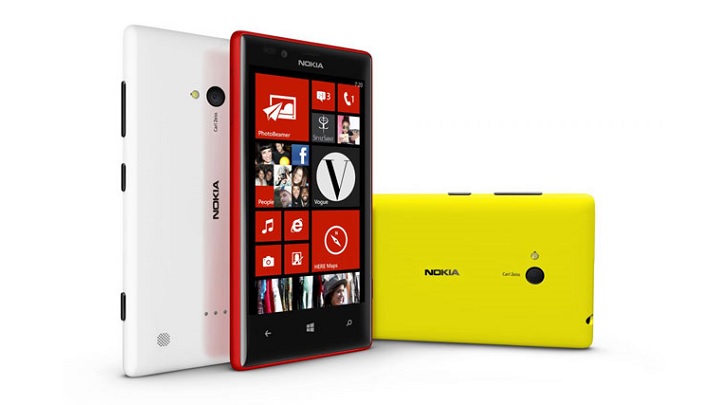 Microsoftâs affordable Lumia offering âLumia 640? has finally landed in the UK. The larger Lumia variant dubbed âLumia 640 XLâ with join its sibling by the end of this month.

In terms of specifications, the Microsoft Lumia 640 XL features a 5.7-inch display sporting a resolution of 1,280 by 720 pixels, a Qualcomm Snapdragon 400 processor, 1GB of RAM, 8GB of internal storage coupled with a microSD card support of up to 128GB coupled with 30GB of free OneDrive storage. The handset packs a 13MP camera for photos and videos, a 5MP front-facing camera and a massive 3,000 mAh battery.

The Microsoft Lumia 640 is powered by a quad core Qualcomm Snapdragon 400 1.2GHz processor and features a 5-inch display with a HD resolution of 1280 x 720 pixels, 1GB of RAM, an 8GB internal memory with microSD support for additional memory of up to 128GB, a 2,500mAh battery and 30GB of free OneDrive cloud storage space. Thereâs also a 0.9 megapixel front facing camera and an 8-megapixel rear camera on board.

The handsets will ship with Windows Phone 8.1 and Lumia Denim out of the box, and are expected to receive an upgrade to Windows 10 as soon as the new OS version rolls out.

As far as pricing is concerned, the Lumia 640 is currently available for purchase from retailers across the UK in glossy cyan, orange and matte black color options, for prices starting from Â£99.99 or Â£15.50 per month on contract in the UK with Carphone Warehouse, EE, O2, Vodafone, Three, Amazon, Tesco and Virgin.

Meanwhile, the Lumia 640 XL will be available in matte cyan, orange and black, as well as both matte and glossy white color options from a range of online retailers starting from Â£219 SIM-free.