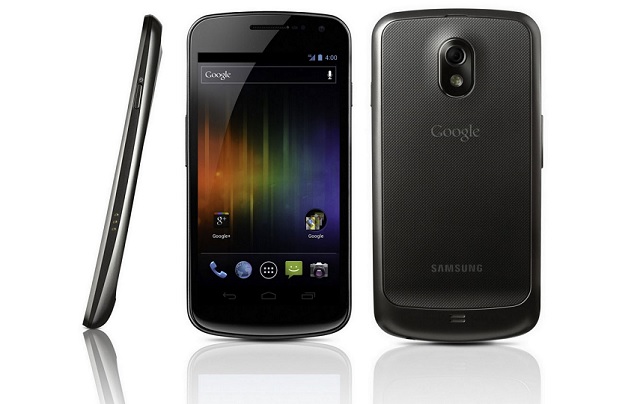 A petition on Change.org seeking an Android 4.4 KitKat for the Galaxy Nexus, which has received as many as 14,188 signatures (as of this writing) and over 3,400 comments, has been printed and shipped to Google headquarters in Mountain view.

Max Duckwitz, the man behind the petition, demands that Google reconsider its decision of not supporting devices older than 18 months and release an Android 4.4 KitKat update for the smartphones released in 2011. Google had officially confirmed that it wonât be releasing an Android 4.4 update for the Galaxy Nexus as it âfalls outside of the 18-month update window when Google and others traditionally update devices.â

Some of the reasons cited in the petition include points such as:

However, it seems that releasing an Android 4.4 KitKat update wonât be all that easy for Google as the Galaxy Nexus runs Texas Instruments OMAP chipset and it doesnât support the latest Android version out of the box. TI would need to update the chipset to support Android 4.4 KitKat and this seems highly unlikely as the company has already confirmed that it is moving away from mobile chipset business and will be focusing on embedded markets.

The petition should arrive on Sundar Pichaiâs desk in about three weeksâ time and we will let you about Googleâs response if any.